Latest updates from the campaign:

John was honored to receive the Elijah Cummings Award as part of County Executive Steuart Pittman's the "Few of the Many" event.  This ceremony held during Black History Month in partnership with the Caucus of African American Leaders recognizes individuals in Anne Arundel County who have made lasting contributions to their communities.

The evening event included a group of women who fully supports John Dove, Jr's bid to be the Council Member that represents the citizens in District 4 and Anne Arundel County. Thanks to everyone who came out to support.

After graduating from the Naval Academy, spending about six years in the Marine Corps and working in the medical field, Gambrills Democrat John Dove Jr. has decided to enter his first political race. 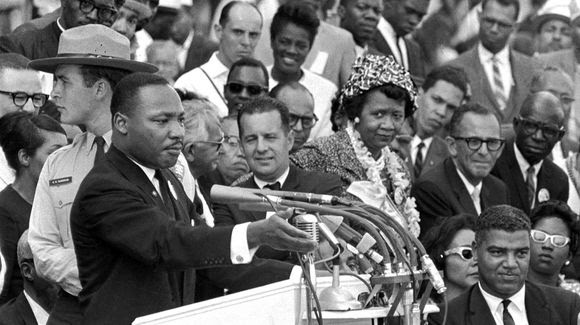 Nearly a year and a half after Dr. Martin Luther King Jr.’s I have a dream speech, I was born in Hampton, Virginia to young parents who started out in South Carolina living in houses with no bathrooms. They used outhouses. After migrating to the Hampton area, they graduated from a segregated Black public high school.

My dad had a job at the shipyard, the main employer in the area and my mom worked in the laundry room of a hospital. As happens, my dad was laid off. With a wife and infant, my teenage dad chose to enlist in the U.S. Army despite the ongoing Vietnam War. That choice would lead to a career spanning 22 years until his retirement as a chief warrant officer. It also provided his son, opportunities to learn and benefit from the teachings of MLK and other civil rights leaders.

John C. Dove Jr. and his wife Rhonda Caldwell Dove of Anne Arundel County, Maryland, are proud to share their recipe to success while raising three black boys to the ranks of successful, young college men.

John with his wife Rhonda after officially filing to join the race.

Use of military photos does not imply endorsement by the U.S. Department of Defense or U. S. Naval Academy.
Powered by CampaignPartner.com - Political Websites
Close Menu